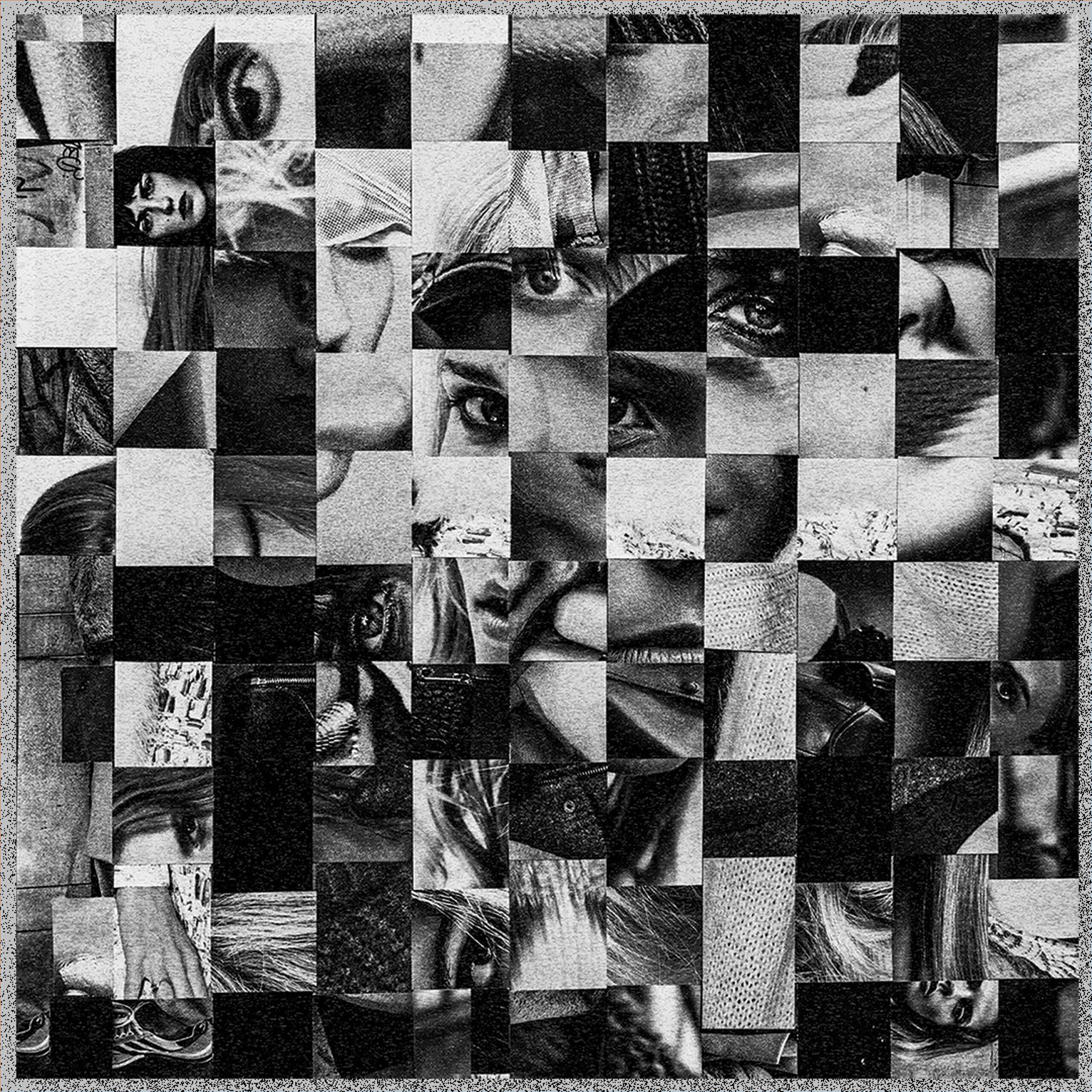 In her second album, Brotabrot, Icelandic artist Inki blends original music and interviews with former prisoners into a danceable, hip-hop-inspired composition that asks aggressive questions about the relationship between imprisonment and entertainment.

Stories about imprisonment, crime, and criminals are a large part of today‘s entertainment industry, where the dark aspect of human life becomes a shining marketing product. After all, these stories arouse natural curiosity. From a secure distance, they are interesting and exciting, but for those closer to them, the entertainment value decreases. This is true for the Icelandic Women‘s Prison. Fortified house in the middle of the capital, so close and uncomfortable that it became invisible – part of the surrounding.

The inmates, on the other hand, heard people pass by; the traffic, people on their way to the swimming pool, and children at the kindergarten next door. The experience was fragmented – sometimes the outside world existed and other times it was silent. It didn‘t shine. But can you lend it a little shine?

On the album Brotabrot, meaning fractions in Icelandic, Inki blends original music, the environmental sounds of the prison, and interviews with former prisoners into a danceable, hip-hop-inspired composition that asks aggressive questions about the relationship between imprisonment and entertainment.

The result will be familiar but at the same time foreign, a bleak reality and a cloudy memory – sort of like a small white house in the capital, surrounded by a barbed wire fence.

„True crime content has become widely popular. I became addicted to all these shows myself after I worked as a producer at San Quentin Prison in California helping the inmates release San Quentin Mixtape, the first album released from behind bars in America.

I wondered about the irony of enjoying learning about other people’s worst moments and how complicated it is to turn inmates’ stories into a product. Not to say that those stories should not be told, they need to be heard. But we have to know who is behind the product and how they went about getting the true crime stories.

I thought I would make a dance hit infused with inmates’ stories into the track. Sarcastically blending together people’s worst moments with a pop hit. I asked people who are not currently incarcerated but used to be at the Women’s Prison in Iceland to participate, explaining to them my goals with this project. I asked them to share their memories of this particular prison and what led to them being incarcerated there.

I interviewed both men and women because even though there were only 12 cells in the Women’s Prison, there were not enough female inmates to fill it so in reality, it became a mixed-gender prison.

After I had interviewed everyone the piece took on a life of its own. The album became a journey. It starts with a field recording from the prison yard where you can hear the children play next door, which in my mind is an extra punishment for incarcerated mothers to listen to other kids play. Then some acoustic instruments appear; flute, clarinet, elbows on a piano, and a horn.

Gradually the piece builds up, a beat starts pulsing and it becomes impossible not to dance, at least bounce your head a little, while listening to an inmate tell the story of how his father, also a former prison inmate, loved to torture him and finally leading to him being homeless at only 6 years old. 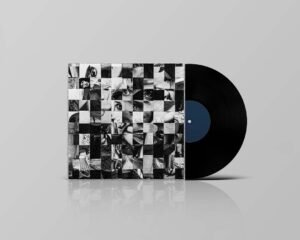 Brotabrot means fractions in Icelandic. But the word brot also means a crime.

Pictures of Inki for media

Icelandic composer Inki (Ingibjörg Friðriksdóttir) has never been afraid to try new things, merging experimental electronic music and storytelling with her contemporary classical background. She has fused house beats with the oral history of a defunct prison and WWII slut-shaming with improvisations of contemporary female performers. Once she created her own chordophone instrument which she promptly destroyed after its return from a tour to Denmark.  The remains still serve as fodder for the literal creative fire in her studio. She believes in creating music without the limitations of a predetermined specific genre or space, allowing each project to develop organically.

Inki earned a master’s degree in Electronic music and Recording media in 2017 in California at the Mills College Center for Contemporary Music, receiving an award for outstanding composition upon graduation. She had previously completed her BA in composition from the Iceland University of the Arts and diploma in voice from the Reykjavik Academy of Singing and Vocal Arts.

Inki’s compositions have been performed widely in The United States and Europe, featured in festivals and events such as The Nordic Music Days (Iceland), The Young Nordic Music Days (Denmark [2015], Norway [2016], Iceland [2017]), The Berkeley Arts Festival (USA) and The Podium Festival (Germany [2018]) Norway [2019]). Ingibjörg was one of three composers in Iceland to receive 12 months of Artist Salary in 2022.

You can contact inki via email: ingibjorgf@gmail or her social media @inki.music.

Listen to inki on spotify 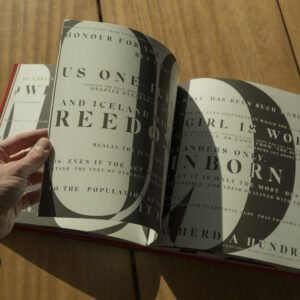 Quite the Situation limited LP release